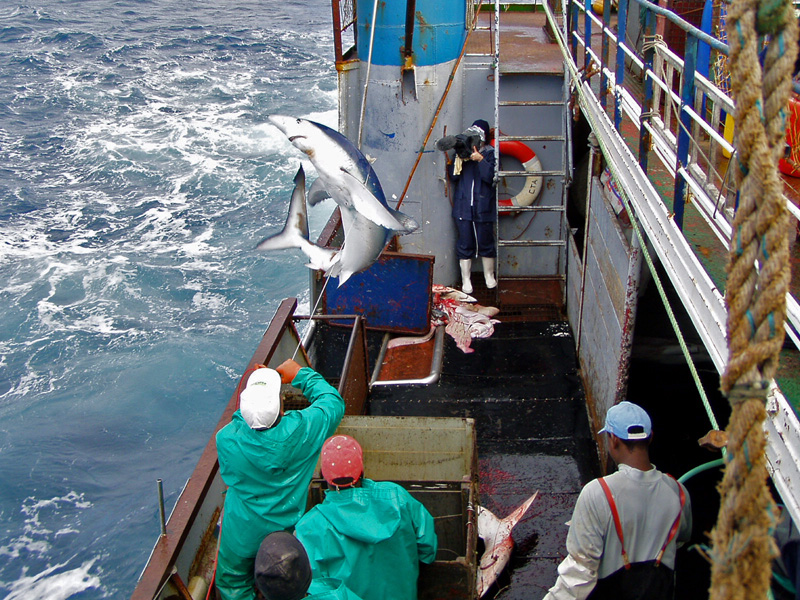 Me filming for Sharks in Deep Trouble on a longline vessel off the coast of South Africa. Photo: David Japp

Sharks in Deep Trouble has won another two awards at the International Celebrate the Sea Film Festival held in Philippines. It has been credited with five awards so far from three international festivals, and this time I won a liveaboard package in Indonesia, an underwater photographer’s dream, I can’t wait for that much needed break! It was awarded: Feature Documentary, Outstanding Achievement award, and a Conservation Message, Honor of Distinctionaward. I am pleased that more and more people are seeing it and that it is helping to raise awareness about the global plight of our sharks.

A special thanks to Michael Aw, highly esteemed underwater photographer and ocean conservationist, with a list of awards longer than both my arms, who suggested I enter the festival. One of these days soon I will have the privilege to meet Michael and photograph side by side some of the best of what South Africa has to offer underwater photographers, but more about that later… 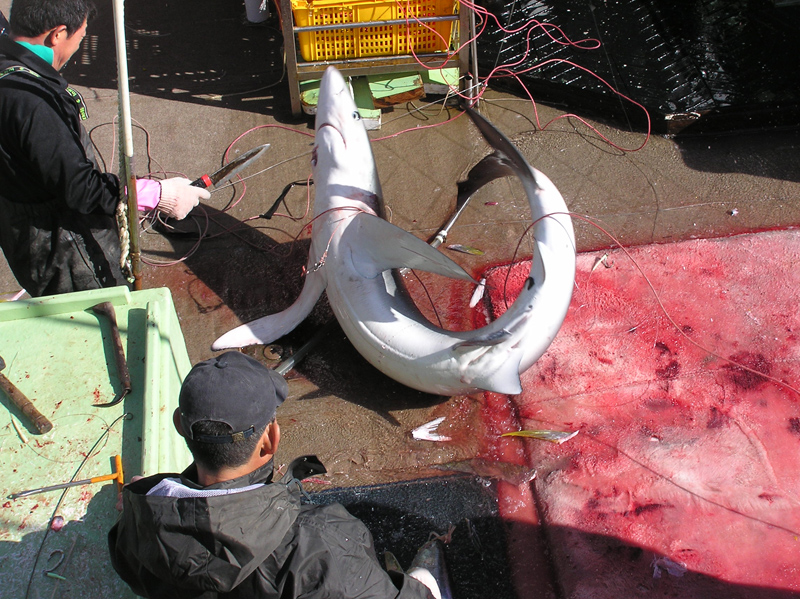