Posted Mar 20 2010 by Lesley Rochat in CITES, Conservation with 1 Comment 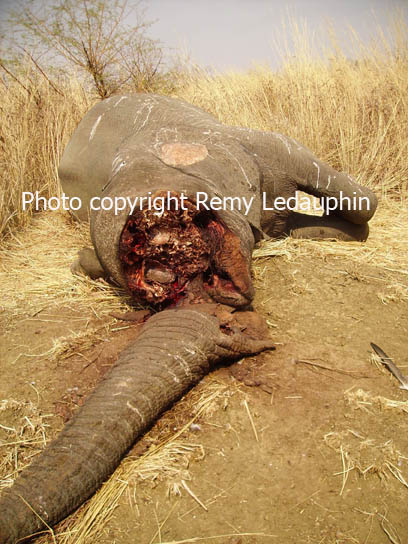 CITES 2010 is nothing more than a convention for protecting trade apposed to protecting wild fauna and flora from extinction. This past week the nails were knocked into the coffin of the highly endangered polar bear and Atlantic blue fin tuna when the proposals submitted by USA and Monaco respectively, were defeated.

There are only about 20 000 polar bears left.  Their future already skates on thin ice as the summer sea ice they cannot survive without is predicted to disappear in the Artic within 30 years due to global warming, let alone being hunted for their fur for international trade at the rate of about 2,100 bears a year. Transferring them to Appendix 1 would have been a lifeline, a chance to save thousands of polar bears, but Canada disgraced themselves by mobilizing support to appose the listing. The result of the vote was 48 votes in support, 68 votes against and 11 abstentions. (see my last entry about the Atlantic blue fin tuna debacle and

CITES has lost the plot and as well as its mandate, the aim of which is to “…to ensure that international trade in specimens of wild animals and plants does not threaten their survival in the wild.” Quite clearly the only thing CITES CoP15 is doing is to CoP-OUT of this mandate and rather ensure that business continues as usual. It’s common knowledge that deals are cut amongst miscreant individuals before and during the conference. Money might buy much but it cannot buy back an extinct species. But short-sightedness, power, corruption, greed and mendacity rule over and above truth: the interconnectedness of life and that we are hammering nails, one by one, into our own coffin as a species with each other species we exterminate.