Cites: Rhinos on the heels of Tigers

Posted Mar 16 2010 by Lesley Rochat in CITES, Conservation with 0 Comments 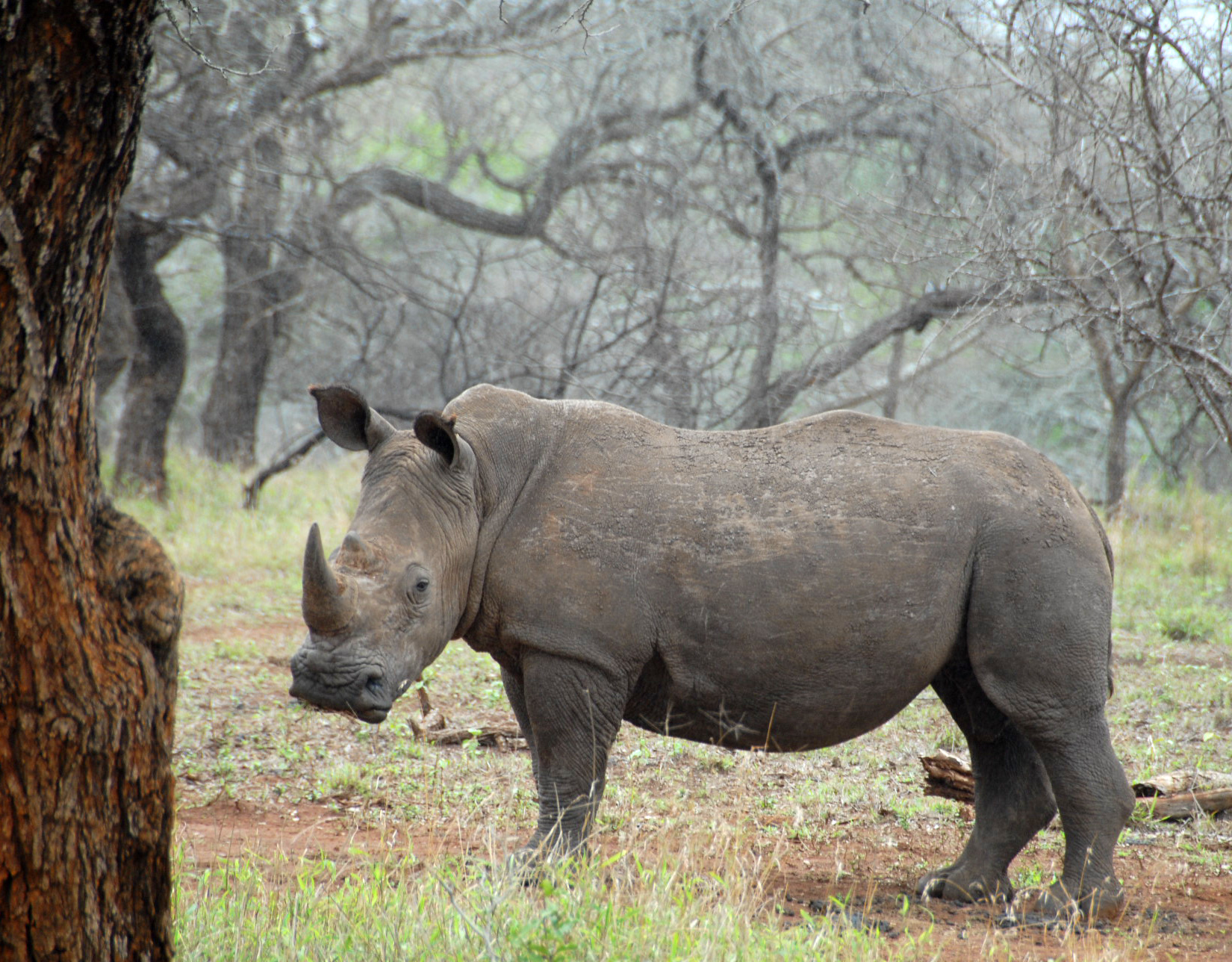 Doha, Qatar 15 March 2010 – I’m writing for local papers back home, following other issues relevant to South Africa. I will post my content the day after it is published. I attended a press conference yesterday on the following:

Chief Enforcement Officer of CITES, John Sellar said: “Millions of dollars have been invested in trying to save tigers but we have failed miserably. There are only 3200 tigers left in the wild and the loss of one tiger a day continues.” The perilous state of tiger populations is due to habitat loss, human encroachment, conflict between tigers and humans and wildlife crime. Tigers are being poached to extinction for almost every part of their bodies, which are used for decorative or medicinal purposes, and even tiger bone wine.

“The real problems for tigers are criminals and rhinos are facing the same problems. Rhino poaching is the most sophisticated organized crime that CITES is facing,” said Stellar. Although rhino populations appeared stable, the last two years has seen a dramatic increase in rhino poaching with about 250 individuals being lost to illegal crime in South Africa alone. The demand for rhino horn is driven by a belief in Vietnam, and neighboring countries, that if taken daily it can stave off cancer or halt cancer completely, explained Stellar. Rhinos in India, Nepal and Zimbabwe are also targeted. It is believed that legal systems in Zimbabwe are being exploited as arrested poachers who are bailed out, flee the country indicating an organized structure behind these crimes. Zimbabwe has agreed to work with CITES in dismantling poaching in the country but has requested assistance from CITES.

According to a document presented by South Africa to CITES, though current levels of poaching in South Africa are not endangering the South African rhino population of 19 000, if the current rate of illegal killing continues it could pose a serious threat to the population in the near future.

“If we don’t do something tigers will soon be gone, and if we lose them it will be a terrible indictment to us and the rhino is heading the same direction. We do not want to make the same mistake twice and we hope to encourage governments to do more,” urged Stellar.  South Africa has committed “…to continue fighting the illegal killing of its rhinoceros populations and will leave no stone unturned in the investigation and prosecution of all cases of illegal killing of rhinoceros.”