CITES ends today but not before plenary and the potential of the porbeagle being overturned. My colleagues from the Shark Research Institute had this to say about CITES:

Edward Dorson, SRI Director of Conservation Strategies,wrote this brilliant article which was published in the Gulf Times and can be viewed on his website. This well written article explains why we need to protect our sharks and was published before the ax for the shark proposals came down.

Leonard Compagno, Director SRI says:  “CITES seems to be primarily about promoting trade in endangered species, not regulating or preventing it. Its mode of operation seems to favor behind the scenes lobbying and power-politics with certain countries dominating by their wealth and power, and species seem to become protected in the breach when parties are not interested in opposing CITES protection. It addresses a tiny fraction of biodiversity, and seems reluctant to be engaged in battling the biotic holocaust that stalks the world.”

Marie Levine, Executive Director SRI says: “CITES was created to regulate international trade in ‘Endangered Species’. Unfortunately, it is being used by Japan to legally loot the resources of the rest of the world. Especially vulnerable to such economic pressure are third-world countries who, desperate for immediate financial aid due to their diminishing natural resources, sell their childrens’ birthright to what remains of their resources.”

Jupp Kerckerinck zur Borg President, SRI says: “I was quite disappointed in the way the CITES convention works. It looked to me as if Japan runs the show here. There was also more concern about politics and money than about the trade in endangered species.The way the discussion was cut off during the debate about the bluefin tuna was shameful in my opinion. There was no real discussion at all. I also thought that the way the shark species were handled showed that Japan again was running the show. The only shark species that made it onto Appendix II was the one where Japan did not take part in the discussion. I think this Cop15 did not achieve much and I wonder how so many countries can spend so much time and money to achieve so little. The new name should be: Asian Convention for the Trade in Endangered Species (ACTES).” 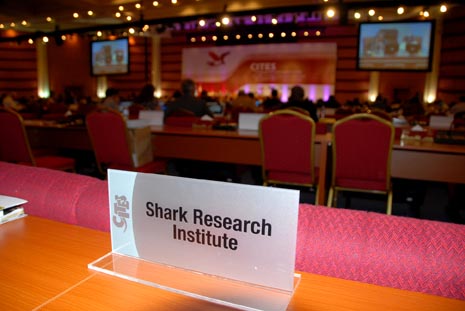 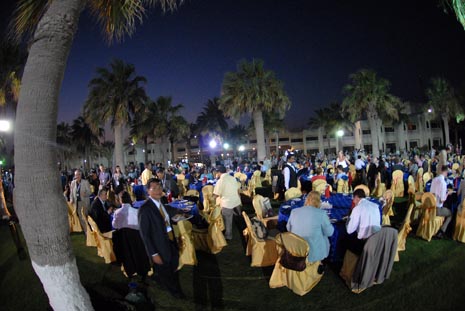 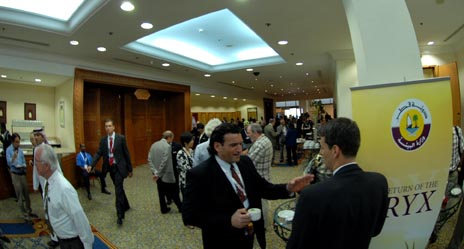