Posted Jun 8 2010 by Lesley Rochat in AfriOceans, Conservation with 0 Comments 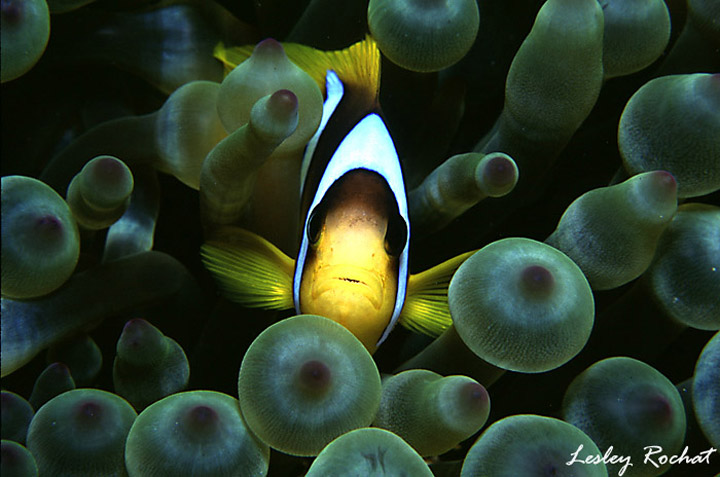 I have not forgotten about World Oceans Day, on the contrary I have not stopped celebrating it in the way I do every day, working like a trogan to help save it! I sorted out some images for the Wavescape website and an article on World Oceans Day, followed by finishing the AfriOceans World Oceans Day newsletter at 1am last night, collapsing into bed, waking 6 hours later to work on a proposal to raise money for some important and neglected marine conservation work in South Africa, sending the newsletter, doing a live national radio interview for World Oceans Day on Nancy Richard’s show on Radio SAFM, worked on the proposal further, communicated with a French film crew about shooting the AfriOceans Warriors coastal clean-up event tomorrow, sorted out cameras, caught up with Terry Corr, our Environmental Educator, about the event, worked more on that darn proposal that was taking forever, (but then I do labour about everything being exactly right), started working on a talk I must give to 700 people, thinking about what to call it, answered some emails (about 5 days behind which is a really a bad thing, means I will never catch up) and now blogging just in case you thought I forgot about WORLD OCEANS DAY! I do hope you did your bit and if you didn’t tomorrow is another day, and the next, and the next, in which you can make a difference, no matter how small. I challenge you.