While I was working till the early hours documenting CITES, Sharks in Deep Trouble continued to help me spread the word on the other side of the world: it was screened at the Beneath the Waves Film Festival and it was voted “Best of Festival”.

A huge thanks to Austin Gallagher, a fish biologist who specializes in the study of shark behavior and physiology, who hosted the Beneath the Waves Film Festival at the 2010 39th Benthic Ecology Meeting held at University of Wilmington, North Carolina. This event represents an annual scientific conference where scientists come together to share and present their research. In an effort to bring science and film even closer together, Austin hosted a film festival throughout the academic conference. This year’s event ran for two days and screened 18 marine-related films produced by scientists, conservationists, and professional filmmakers.

Austin is currently interested in how sharks respond to human-induced stressors such as fishing capture and feeding activities, and he hopes to answer these research questions by assessing behavior and physiology in the field and lab. Thanks Austin for creating something much needed, a new an exciting film festival, and giving us another opportunity as filmmakers to reach the public with our important conservation messages. Find out more about Austin’s amazing work. 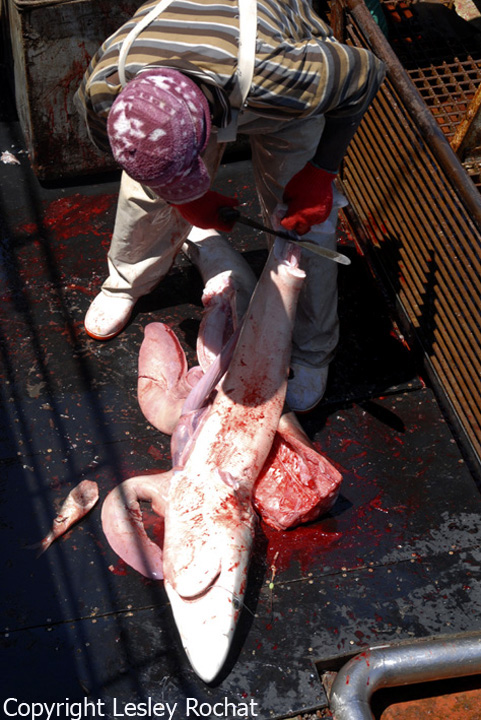 6. Best Information Film Award, Film Category A, at the 36th World Festival of Underwater Pictures 2009, AND