Rethinking ourselves while flying – Aerial Photography

Posted Jan 26 2011 by Lesley Rochat in Conservation, Images with 1 Comment 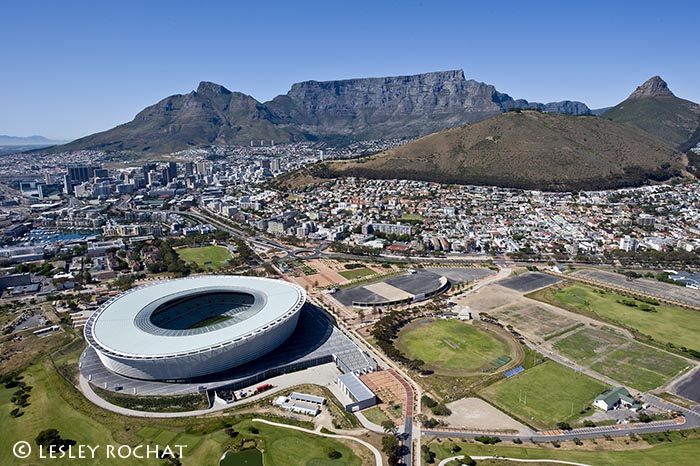 Recently I had an opportunity to join former famous solo rock climber, my ‘x’ partner of many years, and now good friend and helicopter pilot, Chris Lomax, on a flight around the Cape Peninsula. It was a stunning day. While hanging out of the helicopter as far as safety would allow, I marvelled at the magnificence below me and was reminded of how blessed I am to live in one of the most beautiful cities in the world, Cape Town, South Africa, a country also considered a shark diving Mecca of the world.We followed the undulating curves of the coastline; the blue ocean caressed the white beaches, which in turn were carved over eons into bays, winding long beaches, or sheltered little coves that looked up to the tall mountains that stood proud. 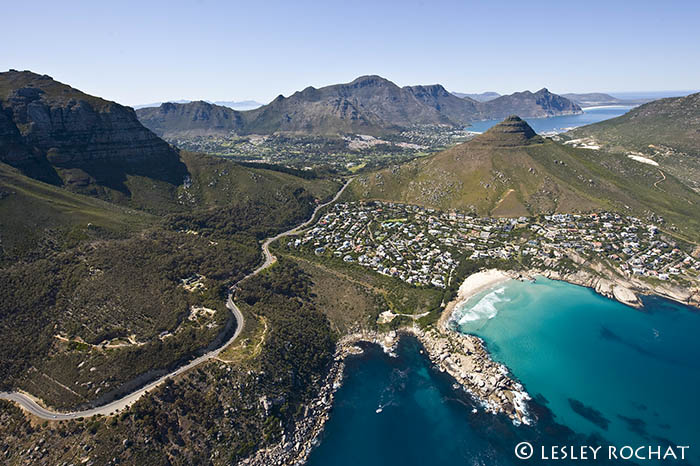 Whether on my travels to many different destinations photographing some of the last underwater Eden’s left in the world, or back at home in the water with our beautiful sharks, it is in these wonderlands of rich biodiversity that I am reminded that we cannot look at the plight of sharks in isolation because everything in nature is connected. In the delicate web of life each animal depends on another for its survival. By removing one we adversely affect the entire ecosystem. During my hours spent underwater I have witnessed the interconnectedness and interdependence of marine species, like during the sardine run, one of Natures miracles in action. Unlike the animals of the oceans that are so in tune with their environment, our greatest mistake has been to disconnect ourselves from Nature and assume we are superior to all other life. But the time is now for us to remember that we are a part of Nature and in so doing recognise that when we harm other life we harm ourselves. 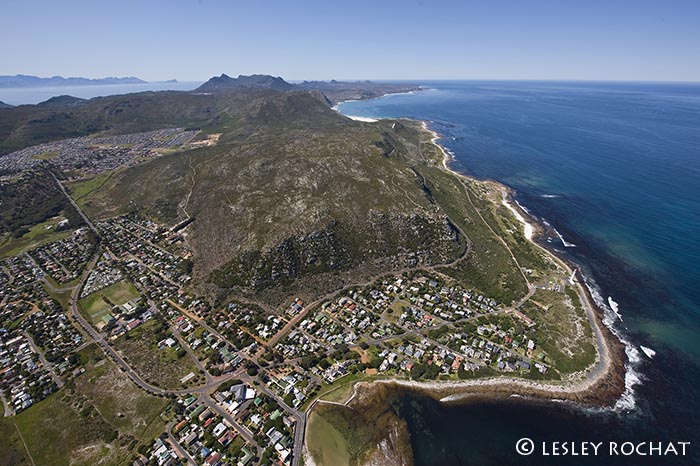 On our current path we are heading for environmental catastrophes and imminent self-destruction. But we can change our course, there is still time, not a lot, the next 10 years are critical in order to save many ecosystems, and species we are currently driving to extinction, and ultimately save ourselves. It’s not someone else’s problem to solve, all 6.8 billion of us are part of the problem and so we can, each and every one of us be part of the solution. We can begin today to rethink our place in Nature, rethink what we buy, eat, and do, how our actions and choices affect the environment, rethink the predator, rethink the ocean and of course rethink the shark! (watch our Rethink the shark TV ad here)

The New Year is but young and a good time to make a commitment to give back to the environment we depend upon. I commend those that choose to help heal Earth, by living consciously, recycling for example, or volunteering some of their time or skills, or donating money, or by making some other creative contribution. But what about those, the majority, that fob it off, believe it’s up to someone else to find the remedies for our ill and aching planet while they, without a thought, continue to help Earth’s fever rise through their consumerism-un-riched lives while building their little ‘me, myself, and I’ empires. I challenge those.

Are you another cancer cell gnawing away at its host, or a healer of our ailing planet? What type of person are you, the giver or the taker?

“Nobody made a greater mistake than he who did nothing because he could do only a little.” —  Edmund Burke