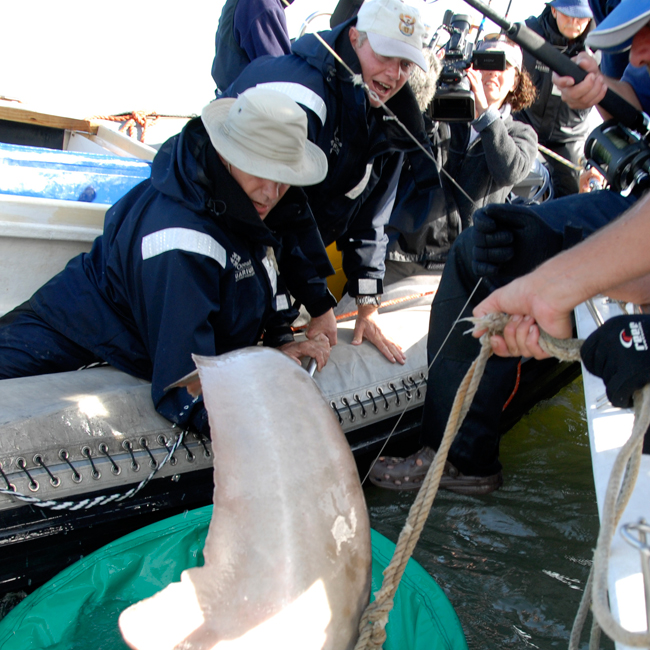 I specialise in education and awareness initiatives which include documentary film productions. I own a production company, Blue Pulse Pictures, which supports my conservation work, and for which I direct, film, produce, edit and script write. Here are some behind the scenes on different locations and productions. 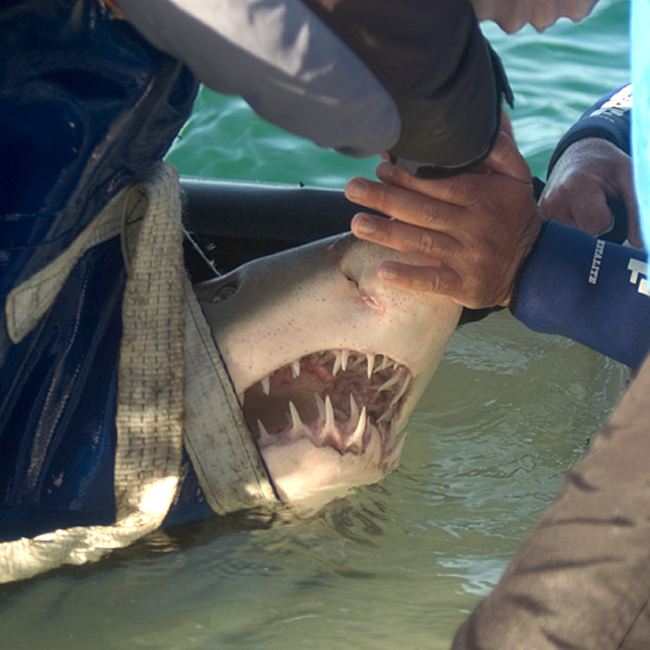 As part of the M-Sea Programme, I designed a scientific research project which involved the satellite tagging and releasing of raggedtooth sharks from the Two Oceans Aquarium. The first shark to go was Maxine in 2004, followed by Val, 2005, Dee, 2006 and Elle in 2008. Every time we released a shark we also caught and tagged a wild shark so that we could compare their movements. A research paper has been published on the project by Dr Malcolm Smale  Go to www.aoca.org.za for more. 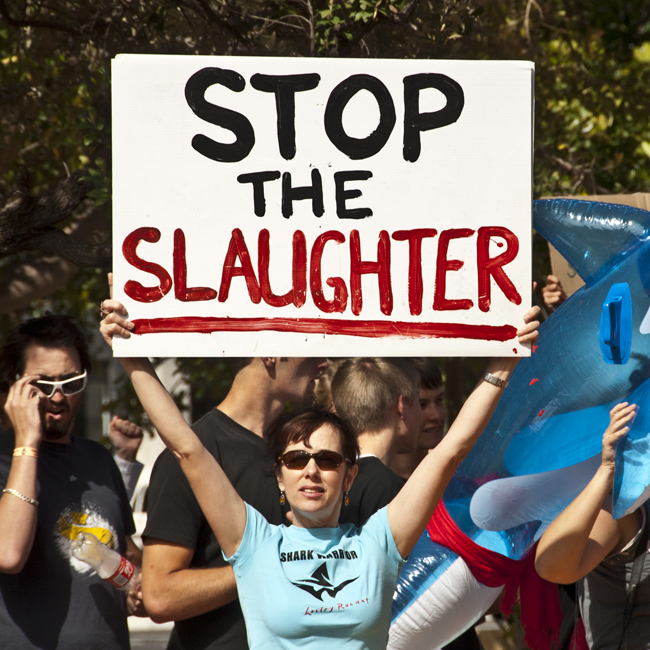 Herewith a slide show of the many faces and places of me and my work.