Lesley Rochat, also known as the Shark Warrior because of her passionate efforts in shark conservation, is a graduate of the University of Cape Town, followed by a high profile career as a professional actress, TV presenter and model. Her history in ocean and shark conservation goes back 20 years when given her growing concern for the marine environment, and after diversifying into the corporate world, she packed up a successful career and founded AfriOceans Conservation Alliance, a non-profit organization based in Cape Town, South Africa.

An avid diver and a PADI Dive Master with over 1000 dives, she is a well-published travel and environmental journalist and award-winning photographer. She is the author of several children’s books and educational books, and the creative director of countless educational and awareness initiatives. Her other major success is her work as a campaigner, which includes her Get Hooked on Conservation Ban Drumlines campaign, and her Panda Award winning Rethink the shark campaign.

Lesley has earned a respected reputation for her efforts in the conservation and protection of South Africa’s ocean wildlife. She is an important role player in ocean and shark conservation and her efforts are recognized worldwide. Her accolades include being an inductee of the Women Divers Hall of Fame, and a Fellow of  The Explorers Club, among others. 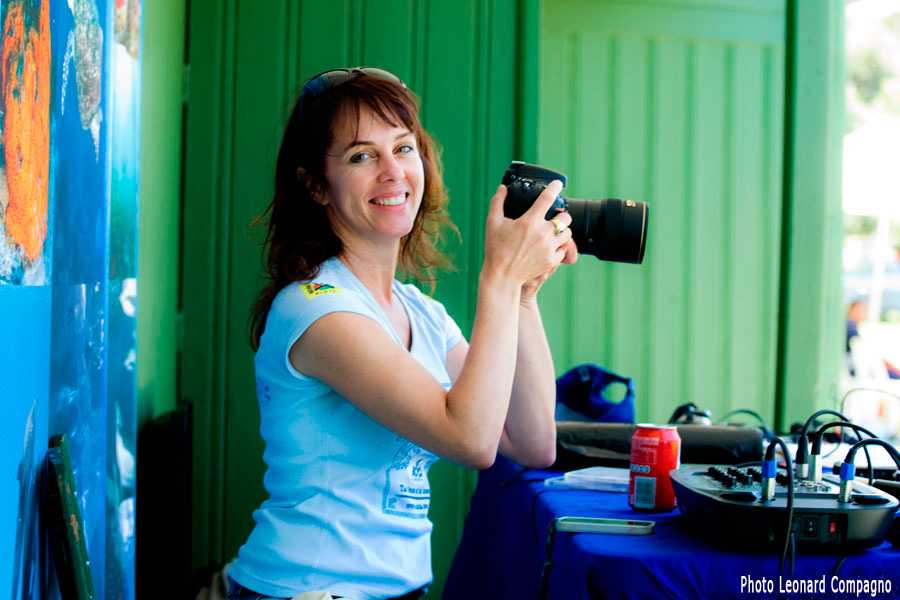